Click here for details on how to register for this year's [...] 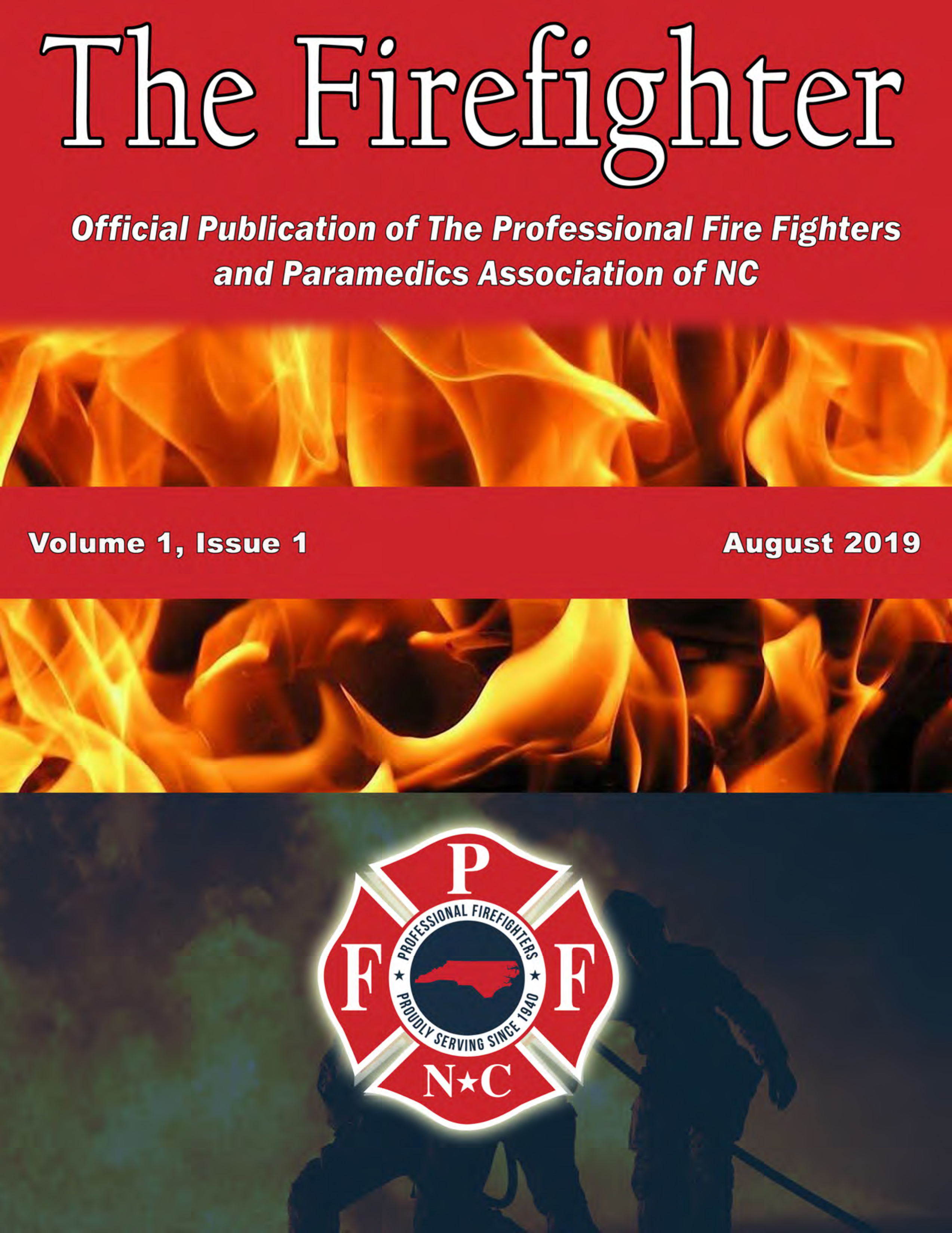 PFFPNC is excited to announce the inaugural issue of The Firefighter, a quarterly magazine procuded by PFFPNC in collaboration with the IAFF and the government relations/communication team at New Frame. Click here to read the first edition of The Firefighter. Within The Firefighter, readers will find compelling content, new trends in the fire service [...]

The House and Senate released a compromise budget on Tuesday and included in the $24 billion spending plan is the funding of oral cavity cancer and cancer of the pharynx as a line of duty death benefit. The House and Senate passed the budget with bipartisan support on Thursday in a final vote in each chamber. Governor Roy Cooper announced Friday morning [...]

The Senate announced its version of the $25 billion state budget on Tuesday and it included a $235,000 Line of Duty Death benefit expansion of oral cavity and pharynx cancers, the exact line-item proposed by the House in its budget on May 1. While the House and Senate agree on the LODD line-item, there are sizable differences between the two chambers on [...] 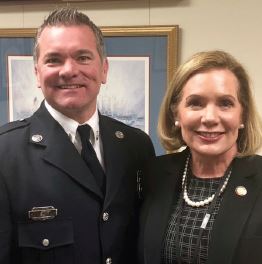 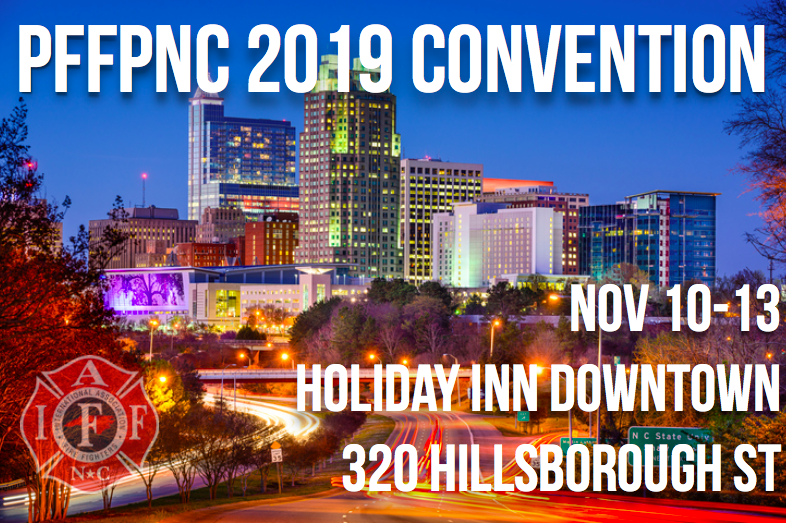 The 2019 PFFPNC Convention will be held Nov. 10-13 in Raleigh at the Holiday Inn located at 320 Hillsborough Street. Further details will be announced closer to this year's convention. We hope everyone can make plans to [...]